Able to identify the right partner for your brand or event whether it's a celebrity chef, media partner or charity

Specializing in all things culinary. Former New Yorker. Will work for food.

Very early in her career, while working at the legendary Stars Restaurant in San Francisco, Caryl Chinn found herself reporting to the restaurant on her birthday. But she didn’t mind as that night was a fundraiser dinner with special guest of honor Julia Child. Chefs Jeremiah Tower, Alice Waters, Jan Birnbaum and Emily Luchetti all joined forces on the tribute menu, and when it came time for the evening’s speeches, the pianist started the familiar refrain of Happy Birthday, and the whole restaurant – including Julia! – sang together. From that moment on, Caryl was hooked on the culinary world and the magical moments that can take place over food and wine.

She spent the next 16 years working in New York City - first as Sr Special Events Director at Bon Appetit magazine, and later for such iconic brands as American Express, Godiva Chocolate, the NY Yankees, and more. Undoubtedly, the crowning achievement during her tenure there was collaborating with Festival Founder Lee Schrager on the establishment of the Food Network New York City Wine & Food Festival – sister event to the wildly successful South Beach Festival. Caryl produced the first 4 years and the Festival became a perennial favorite of NY foodies.  To date it has raised nearly $10 million dollars for charity.

In 2010 Caryl returned home to the West Coast, and Caryl Chinn Culinary Consulting was launched. In this new endeavor, she is able to combine her broad experience in special events, marketing, public relations and promotions with her close relationships with celebrity chefs and restaurateurs from around the country.

She is on the Advisory Board of C-CAP LA (Careers through Culinary Arts Program), and is on the Culinary Council for the Food Bank For New York City. Caryl graduated from the University of California, Berkeley with a BA in History. 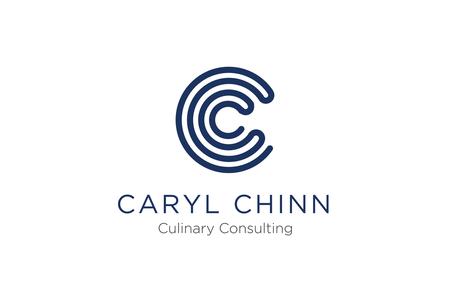 Thank you for contacting us! We will reply to your message as soon as possible.

Will help develop your brand from identifying your market, to creating the right event or campaign for you